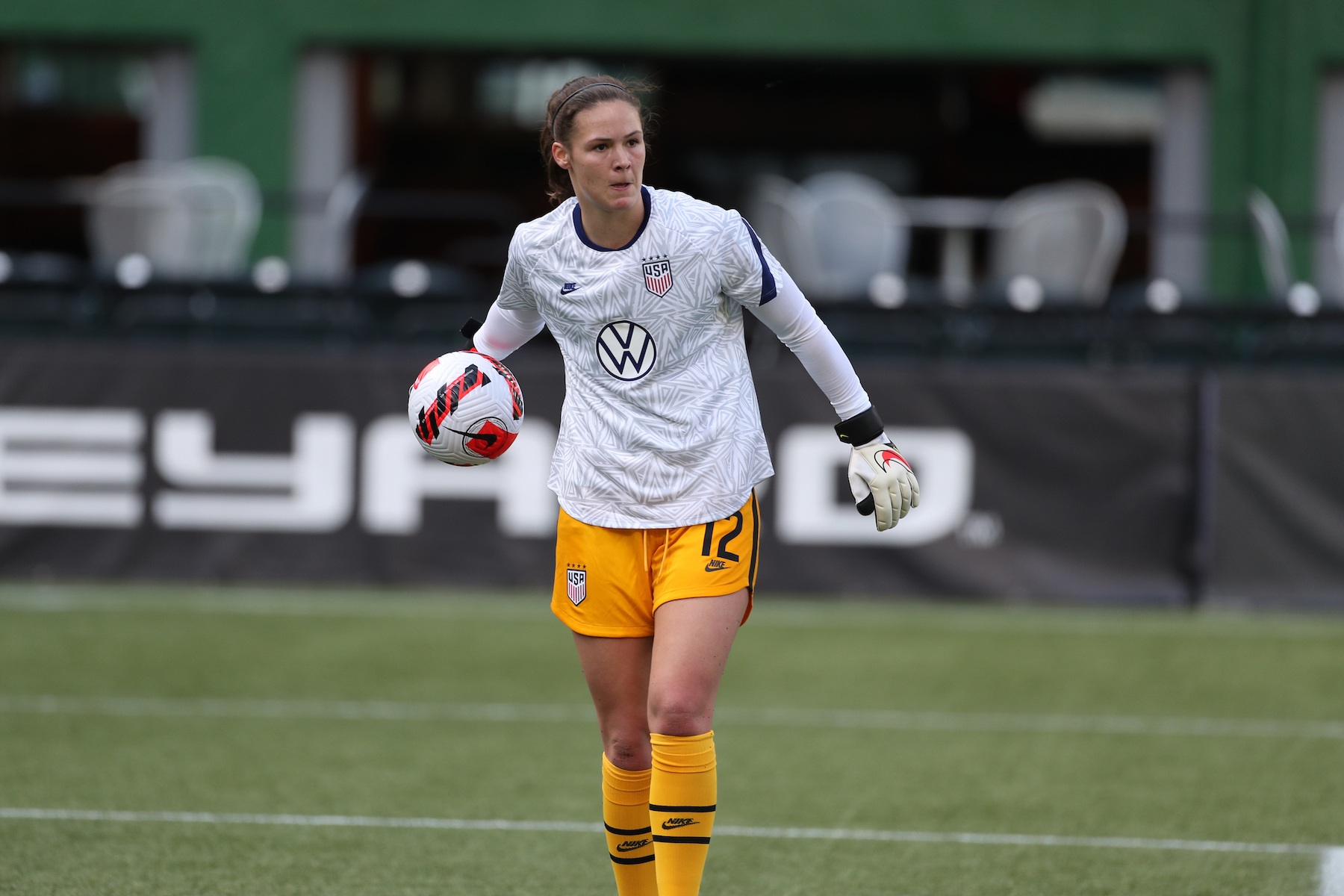 CHICAGO (June 15, 2022) – The United States Women’s National Under-23 Team will play its first international matches since fall 2019 when a 21-man squad travel to Sweden during the upcoming international break for friendlies against India and the hosts of the Women’s U-23 Three-Tournament of Nations Championship.

The United States will face India on June 25 in Helsingborg, the first-ever match between an American women’s national team and the country that will host the FIFA U-17 Women’s World Cup 2022 in October. The USA will face Sweden on June 28 in Vittsjo. Australia was scheduled to take part in this tournament but withdrew, making it a three-team competition.

The US roster consists of eight current National Women’s Soccer League players, 12 collegiate players and one youth club player in Alyssa Thompson, who plays for a men’s team at Total Futbol Academy in Los Angeles. Thompson, a speedy winger, was a member of the United States Women’s Under-20 National Team that won the Concacaf Women’s U-20 Championship in the Dominican Republic in March and helped the United States qualify for the FIFA U-20 Women’s World Cup 2022. Thompson, 17, is the only player from this U-20 team on this list.

2022 US U-23 WYNT TRI-NATIONS TOURNAMENT ROSTER BY POSITION (CLUB OR COLLEGE; HOMETOWN)

Players in this year’s U-23 WYNT pool must be born on or after January 1, 1999, but this tournament allows up to five older players born before that date. The United States will bring three of those players: Chicago Red Stars forward Ava Cook, Racing Louisville FC midfielder Savannah DeMelo and Portland Thorns FC substitute goalkeeper Shelby Hogan. All were born in 1998.

No player on this list has a selection with the full US Women’s National Team, and the only player with full USWNT training experience is North Carolina Courage midfielder Brianna Pinto, but six players have played for the United States in a Youth World Cup: Wiesner, midfielders Bebar and DeMelo and Pinto and forwards Samantha Meza (UNC) and Spaanstra.