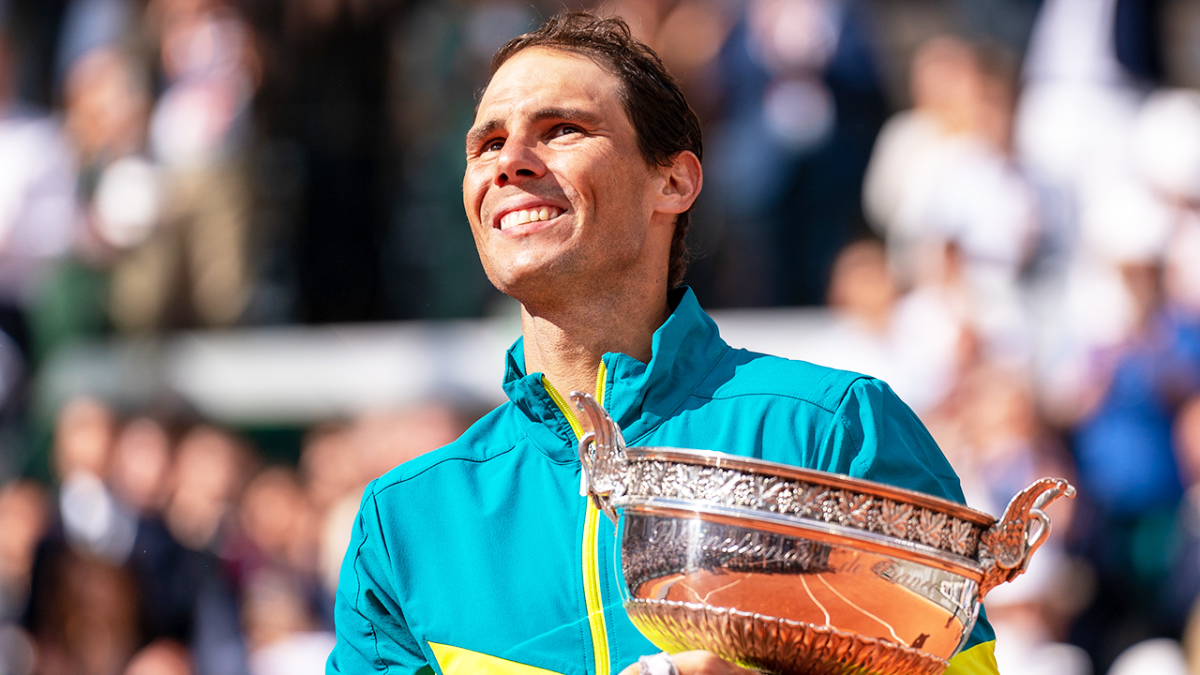 The doctor of Rafa Nadal expressed how it was for the Spaniard to play on his foot injury in his quest for a 22nd Grand Slam title.

Nadal made history by winning his 14th French Open title and 22nd Grand Slam overall after an epic campaign, which saw him beat four Top 10 players before lifting the trophy.

However, Nadal entered Roland Garros under a cloud of serious injuries after his lingering foot injury forced him to withdraw from the Rome Open just a week before the French Open.

Despite the troubles, Nadal always said he would be more comfortable at Roland-Garros with his doctor accompanying him throughout the Grand Slam.

The Spaniard’s chronic foot injury required painkiller injections throughout the tournament, so much so that Nadal claimed his foot was numb for part of the Roland Garros final.

Nadal’s lingering foot pain is believed to be due to Mueller-Weiss syndrome, which was partially relieved by surgery in 2021 but continues to trouble the 36-year-old.

However, in a disturbing sight, Nadal appeared in Mallorca on crutches after undergoing surgery to help his foot just two days after his 22nd Grand Slam trophy.

Now his doctor has revealed how difficult it would have been for Nadal to get through Roland Garros with his injury.

“It seems like a spectacular thing to me, it would be a miracle for any normal person, but he is able to do it because he really is a different person,” Angel Ruiz-Cotorro told the Spanish newspaper. The Partidazo.

“It’s no longer that they numb your foot so you don’t have pain and you can suddenly compete, it’s accepting that challenge and then isolating yourself from all that feeling to later give yourself the opportunity to play several matches with these conditions, also against very high level rivals.

“Coming on top of the rib problem which had prevented him from having the good preparation and the rhythm of the matches that he wanted. These things can only be done by Rafa.

Rafa Nadal in a race to get fit for Wimbledon

Earlier, Nadal talked about his procedure and how it would help his foot move forward.

“It will be an injection of radio frequency on the nerve and I will try to burn the nerve a little bit and create the impact that I now have on the nerve for a long time,” he said.

“That’s what we’re going to try. If it works, I’m going to continue. If it doesn’t work, that’s another story.

“And then I’m going to wonder if I’m ready to do a big thing without being sure that things are going as they should, for example.

“A major operation that does not guarantee me being able to be competitive again and taking a long time to come back (it’s a risk). So let’s take it step by step, as I have done my entire tennis career.”

Nadal’s biggest concern is eliminating the pain without using injections for the future.

The 22-time Grand Slam champions said he would only play at Wimbledon if he was relatively painless.

“Wimbledon is a priority, always has been a priority. If I’m able to play with anti-inflammatories, yes,” Nadal said.

“To play with anesthetic injections, I don’t want to put myself back in that position. It may happen once but no, it’s not the philosophy of life that I want to follow.

“Let’s see. I’m still a positive guy and I always expect things to go the right way. Let’s be confident, be positive and see what happens.”

Click here to sign up to our newsletter for all the latest stories from Australia and around the world.

June 24, 2022
We use cookies on our website to give you the most relevant experience by remembering your preferences and repeat visits. By clicking “Accept All”, you consent to the use of ALL the cookies. However, you may visit "Cookie Settings" to provide a controlled consent.
Cookie SettingsAccept All
Manage consent