The latest fruit of its labors was announced by Red Bull on Tuesday, when plans for the RB17 hypercar were revealed at its Milton Keynes headquarters in the UK.

The RB17 is set to be the first car produced entirely by Red Bull, having previously worked in conjunction with Aston Martin on the Valkyrie project – and it promises some serious performance.

The Red Bull RB17 will be produced and developed by Red Bull Advanced Technologies, overseen by technical director Newey, who said a track car was the “obvious thing” the group should pursue.

The idea of ​​a blank canvas – or blank drawing board, which Newey still uses for all of his designs – is something that excites all designers. But the reality is that such a thing rarely exists. Newey got a taste of what it’s like to design a car without limits in 2010, when he came up with a concept for the Gran Turismo video game series, the Red Bull X2010. It was a lightweight 1,400bhp open-top single-seater, which used fan car technology, that broke the F1 track record at Suzuka by 20 seconds in a simulator race.

Adrian Newey: “We went for Formula 1 levels of performance, but in something that is relatively comfortable, relatively easy to drive.”

It wasn’t quite the same approach for Newey when it came to designing the RB17 for the real world. “Of course there are rules of physics,” he said. “We have to patch two people, and you have to assume that at least one of them is tall enough. So you have all these constraints, you really have to use existing tires. So we have some constraints, you have to make sure the car is safe of course.

“But other than that, it’s actually a no-rules car with the constraint of carrying two people, rather than the single person in the 2010 PlayStation car.”

The idea of ​​a “no rules” car makes the Red Bull RB17 an exciting prospect for the automotive industry, giving a taste of F1 technology in a track car. Here’s everything we know about it so far.

When will the Red Bull RB17 go into production?

How many Red Bull RB17s will be produced?

You’ll need to move fast to get your hands on a Red Bull RB17. Only 50 cars are produced at a rate of around 15 per year, plus prototypes that will be used for development and testing.

Proud owners of the track car will also benefit from “a close association with the Red Bull Racing team through access to simulators, vehicle program development and on-track training and experience”, as well as to factory support and maintenance tailored to each owner.

Why is it called the Red Bull RB17?

If not for the COVID-19 pandemic and F1’s technical regulations freeze, last year’s Red Bull F1 car would have been called the RB17. But when the deferral to cut costs was applied between 2020 and 2021, Red Bull opted to call their car the RB16B.

To then stay in line with its naming line for the number of years it has been in F1, the 2022 car was called the RB18, meaning – initially – there would never be an RB17 .

“With this car having true Formula 1 performance, it just seemed right that it belonged to that lineage and had that 17 moniker,” said Horner.

What engine will the Red Bull RB17 use?

Red Bull opted for a twin-turbo V8 engine for the RB17, targeting an output of around 1,100 hp. However, it remains to be decided who will produce the powertrain.

“We are now considering how to proceed,” Newey said. “As you know, we now have our own Red Bull Powertrains, a young company. Likewise, we can turn to other specialists, so we are in this process at the moment.

How fast will the RB17 be compared to a Formula 1?

The push to achieve F1 levels of performance in the RB17 means that the same methodologies and processes will be involved in its development, as well as exploiting the technology possible.

Being in the same ballpark as F1 cars can be judged in different ways, but Newey made it clear the comparison would be made on lap time, which he says is “ultimately all that matters” .

“Of course it will be circuit specific,” Newey said. “The big battle really is weight. Once you make a car big enough to carry two people with a roof for convenience and safety for most people, then automatically the car becomes heavier than a passenger car. Formula 1. It then does all the other things you need to do to try to achieve that performance.

Will the RB17 be homologated for the road?

No, it won’t. Unlike the Valkyrie, which Red Bull helped design before Aston Martin took over the project, it will not be a production car for the road.

“It’s less central to our DNA at this point as a company,” Newey explained. “We go a lot more from what we know, and I think if it was a road car and designed as a road car, you would be tied to higher numbers, which is not something we we feel comfortable doing at this point in time.”

Will Max Verstappen and Sergio Perez be involved in the development of the car?

Yes. As part of Red Bull’s effort to harness all of its F1 knowledge for the RB17, Verstappen and Perez are expected to play a role in its development, according to Horner.

“Max has driven the Valkyrie on occasion, I think he’s a customer of that vehicle as well,” Horner said. “Whether they choose to buy one of these cars will be up to them, but we will certainly look to use all the skills we have in testing and developing these vehicles.”

How will the RB17 compare to the Valkyrie?

According to Newey, the RB17 will have “much more performance” than the Valkyrie, helped in part by the lack of restraints needed to make something road legal.

“The Valkyrie was designed as a road car, and that of course comes with various limitations from the pure pursuit of performance,” Newey said.

“I think the most important thing, of course, as we said earlier, is trying to get the weight down, so there’s going to be a lot going on there. The power is almost the relatively easy part. such is the advancement of engine technology these days.

“Then it’s just about making sure the aerodynamics are the other big contributor that works well, and there are quite a few tricks from the past that we will use to achieve that.”

How much will the Red Bull RB17 cost?

“I have to admit I still feel a bit embarrassed when you mention the five million pound mark,” Newey conceded. “The reality is that, as Christian well knows, I will spend whatever my income – and a little! The building materials that go into these cars, when you start crafting them at F1 level, are scary. Then you put in development and testing, that’s a number that happens to you unfortunately.

Horner joked, “The only department Adrian doesn’t know where it is on campus is the finance department!” It was never his job to have to deal with this. 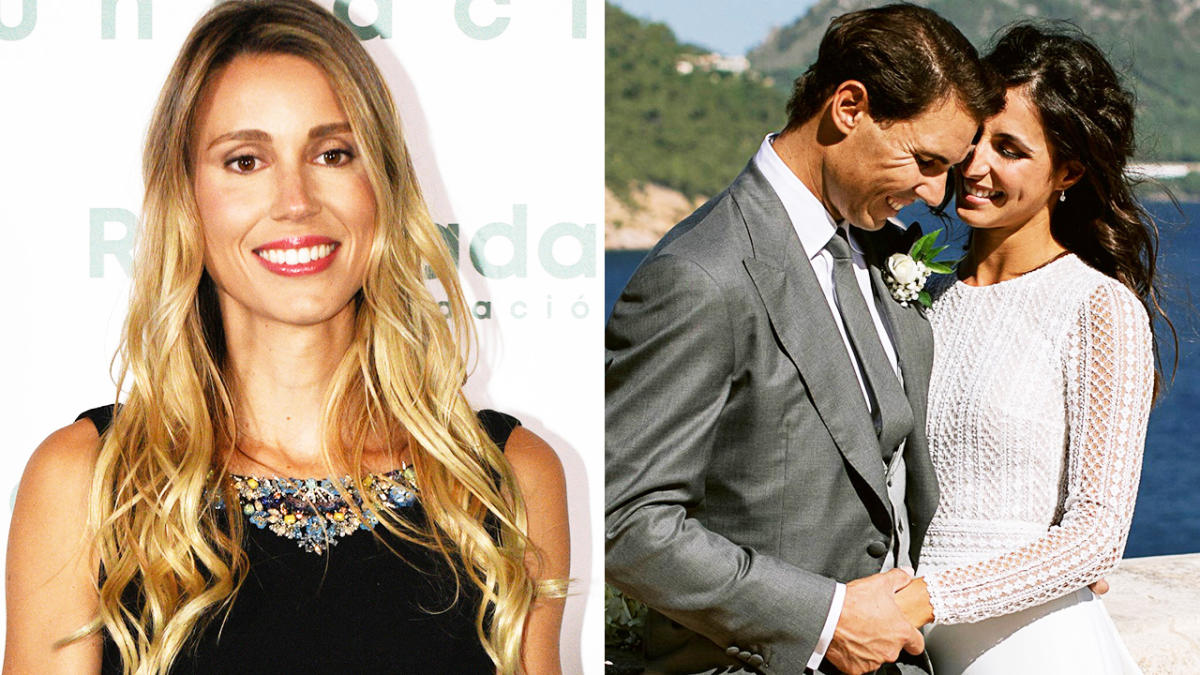